For any project-related inquiries, please write an e-mail to hello@euplex.org

Since its inception, the EU has been proliferating new policies at a rate unthinkable in earlier periods of time. Today, the complexity of secondary law that permeates Europe not only implies enormous managerial challenges for those in power and their bureaucracies, but also involves significant cognitive burdens on the public. However, while the idea that EU policies vary strongly in terms of their complexity is hardly controversial among practitioners and scholars of European Integration, we know only very little about the origins and consequences of the phenomenon, let alone how to measure it properly.

Building on existing descriptive approaches in legal scholarship, EUPLEX explores the structure, language and interdependence of the legal provisions that can be found in policy proposals and existing EU legislation. In addition, the project also captures and analyzes the complexity of policy content using computer-assisted coding strategies. Based on this empirical approach, EUPLEX aims to develop a complexity score that enables comparisons of policy complexity both across different pieces of EU legislation and within a policy proposal as it changes during the legislative negotiations.

The objectives of EUPLEX are thus threefold: First, the project aims to develop a measurement for policy complexity and apply this measurement to policy proposals issued by the Commission, positions of the EP and the Council, as well as the respective final legislative acts. Secondly, the project aims to unravel the various origins of policy complexity and investigate the extent to which it is driven by functional, institutional or political factors. Finally, EUPLEX will examine the consequences of policy complexity for EU decision-making, the internal organization of EU institutions, as well as transposition and implementation. 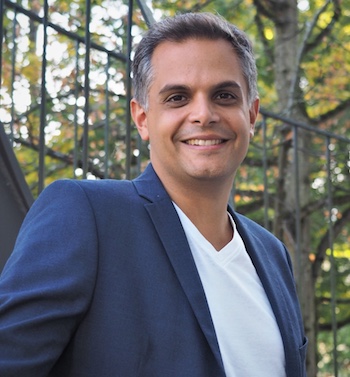 Steffen is a post-doctoral researcher at the Geschwister-Scholl-Institute of Political Science at LMU Munich. Steffen’s research mainly focuses on matters of EU politics and comparative public policy. 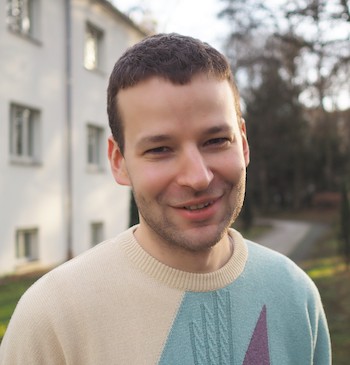 Max is a doctoral researcher in the EUPLEX project and a doctoral candidate at the Geschwister-Scholl-Institute of Political Science at LMU Munich. Within the project, Max is mainly responsible for the data collection and data management. 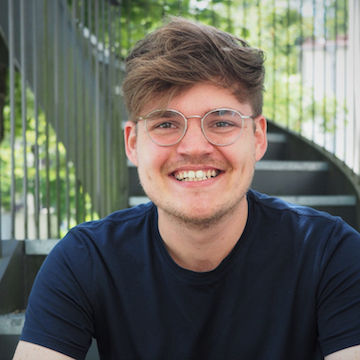 Constantin is a doctoral researcher in the EUPLEX project. His main research interest is the advancement of political science methodology with a focus on the application of innovative data-driven approaches in the study of public policy. 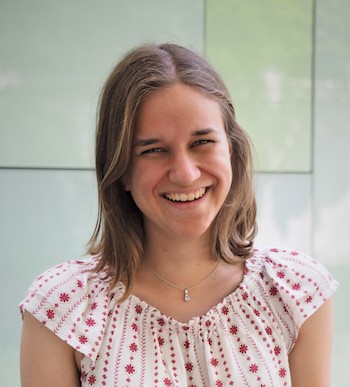 Nelly is a student of political science and economics at LMU Munich. She is helping with the project as a student assistant.


EUPLEX receives funding from the German Research Foundation (Deutsche Forschungsgemeinschaft) through the Emmy Noether program. Details can be found on the DFG Gepris website. 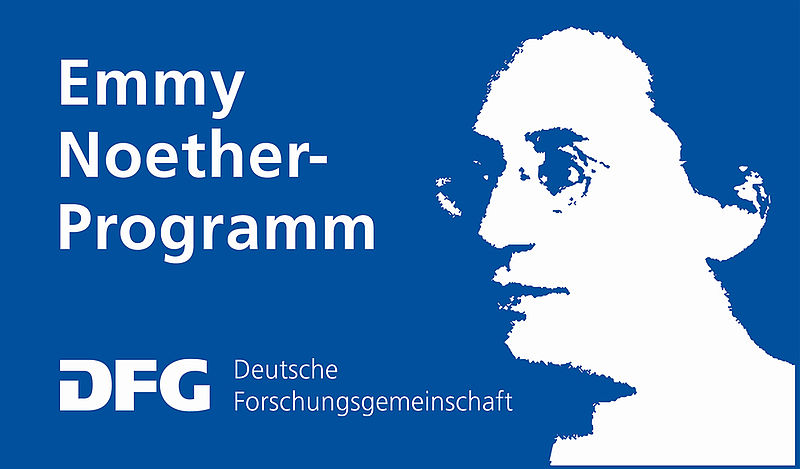